So. I made some rendang. It doesn’t taste exactly like the ones back home. I don’t have a gas stove, didn’t use a mortar and pestle, and probably could have cooked it for longer. But it does remind me of home and that’s all I want.

Just to give some background, rendang is a dry curry that originates from the Minangkabau region of West Sumatra. The reason why it’s such a popular dish (named #1 Best Food by CNN in 2011 and 2017!) is because the amount of spices gave the dish a long shelf life. It was a favorite on long boat journeys. Not sure if it can actually last that long out of the fridge really but it’s still damn delicious.

BTW Malaysian rendang uses kerisik (toasted shaved coconut), but Indonesian rendang doesn’t. Also I suggest using a fattier cut of beef for this. The way it’s prepared is kind of like the reverse of a stew; instead of adding liquid at the end you add liquid in the beginning and cook it til it dries out. The beef then fries in its own fat and oil making it super flavorful.

So rendang has a bit of tamarind in it. Awhile ago when I wanted to make my own pad thai, I couldn’t find prepackaged tamarind paste so I made my own out of tamarind pulp (see below). Oh my god I could eat spoonfuls of it, so tart and sweet. I later found the pre-made concentrate and tried it, kind of underwhelming and very watery. So if you have the time and patience (and like a huge mess), straining it yourself is worth it. Otherwise just buy it or even omit it if you really have to.

To make your own paste, soak a few tablespoons of the pulp in hot water and let it sit for half an hour. Then mix it into the water after it softened, and push it through a strainer. That’s it! It’s a bit of a struggle to strain but it’s worth. Trust. And a little bit makes a lot!

Btw it’s a lot of ingredients but if you have a South-East Asian grocery store around you they should all be easy to find. It’s okay to omit a few ingredients here and there it’ll still taste good! 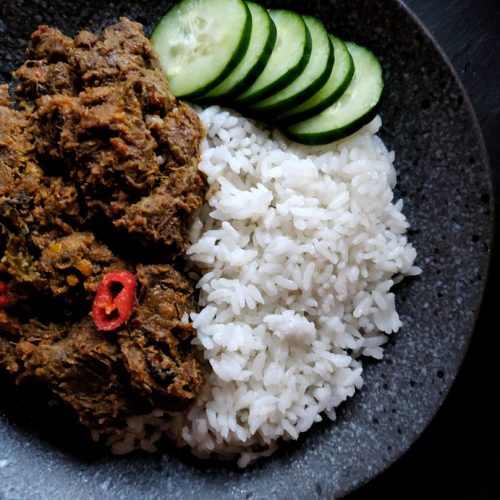 * See the blog post for more details. If you want to make your own tamarind paste, soak pulp in hot water for 30min, mix and then strain and discard solids. ** I added extra lemongrass knots for more flavor however I realized that as it cooks it starts to break down, so fish them out before they start to get too stringy (or just add them later towards the end). *** Alternatively, you can cook this in an instant pot and pressure cook on high for an hour (natural release 10min). Keep in mind that it will take longer to reduce since there will be more liquid (you can’t keep the lid slightly open so) so you might have to take a bit out or reduce for a loooong time. 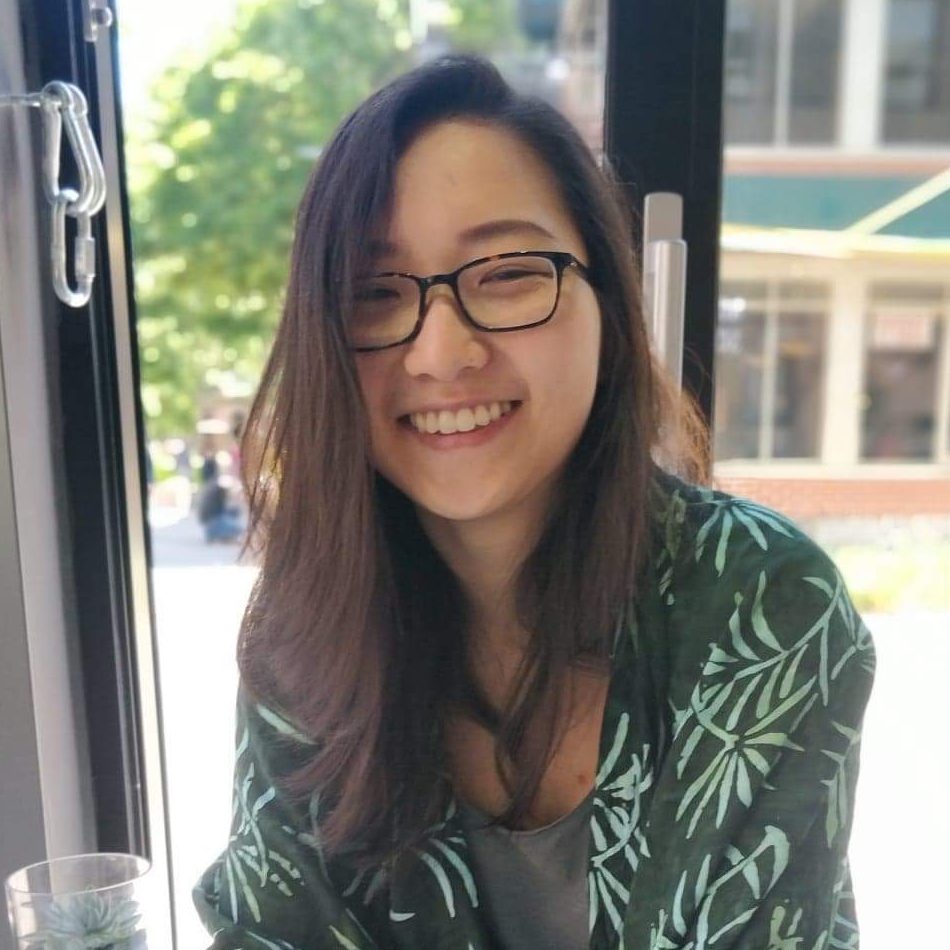